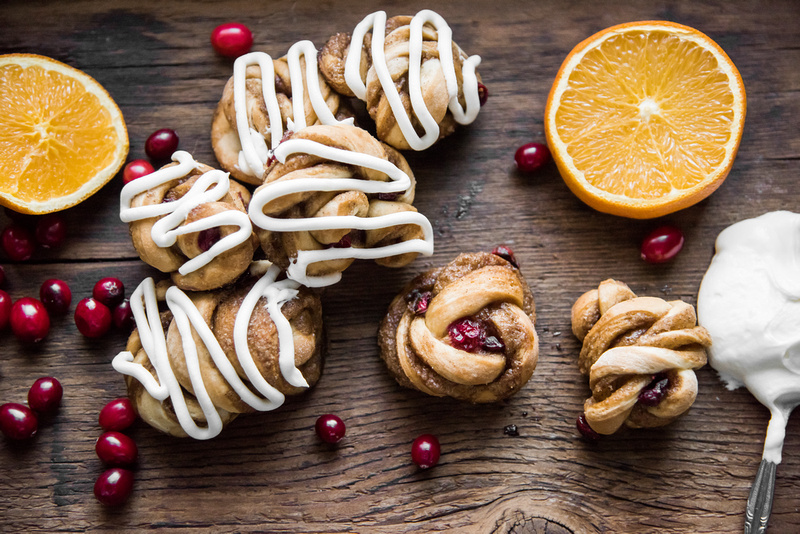 These cinnaknots take a little longer to make than the quick and easy cinnamon roll recipe I've shared before, but they are well worth it. Plus they're super cute :) If you've been afraid to work with yeast in the past, don't be now. This recipe is an easy introduction to working with a yeasty dough, and it's still quick enough to make on a lazy weekend morning without having to start the dough the night before.

Add warm milk to the bowl of an electric mixer and sprinkle yeast on top. You’ll know your yeast has activated if it begins to foam after a few minutes. If it hasn’t, then start over; your milk was either too hot or too cold.
Once yeast begins to foam, add in sugar, egg, egg yolk and butter. Mix until well combined. Next stir in flour and salt.
Place dough hook on mixer and knead dough on medium speed for 8 minutes. Dough should form into a nice ball and be slightly sticky.
Transfer dough ball to a well oiled bowl, cover with a warm towel. Allow dough to rise for 1 to 2 hours, or until doubled in size.
After dough has doubled in size, transfer dough to a well-floured surface and roll out into a 14x9 inch rectangle.
In a small bowl, mix together brown sugar, cinnamon, orange zest and chopped cranberries. Spread softened filling mixture over dough, leaving a ¼ inch margin at the far side of the dough.
Starting on the short side of the dough, fold 1/3 of it into the center, then fold the other third over to center too, covering the first flap. Roll the pin over the folded dough just to stretch the width out to 10-12 inches.
Using a knife or pizza cutter, cut strips of dough starting from one long side to the other. The strips should be about 2 cm in thickness. To assemble the rolls, take one strip, hold one end with your thumb and next three fingers. Wrap the strip around your fingers two times, covering the thumb as well, then pull the dough under and slip it through the opening where your thumb is. Pull it upwards and let it cross over the bun and tuck it in the other side
Place cinnaknots on a greased baking sheet. (I also recommend lining the pan with parchment paper as well, in case any of the filling ends up leaking out.)
Place each roll on a baking sheet that is lined with parchment paper. Cover it loosely with a plastic wrap and let rise for about an hour, until double in size.
Preheat oven to 350 F. Beat 1 egg with 1 tablespoon milk and brush this glaze on the surface of the risen rolls. Bake for about 20 minutes, until lightly golden.
Allow them to cool for a 5 minutes before frosting.
To make the frosting: In the bowl of an electric mixer, combine cream cheese, butter, powdered sugar and vanilla extract. Beat until smooth and fluffy. Spread over cinnamon rolls and serve immediately 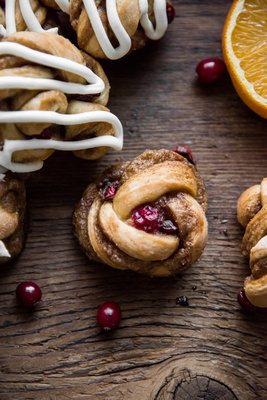 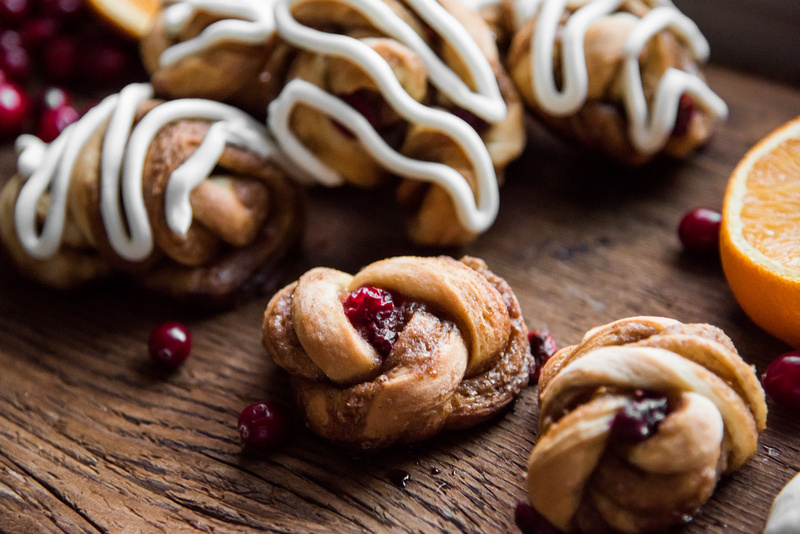 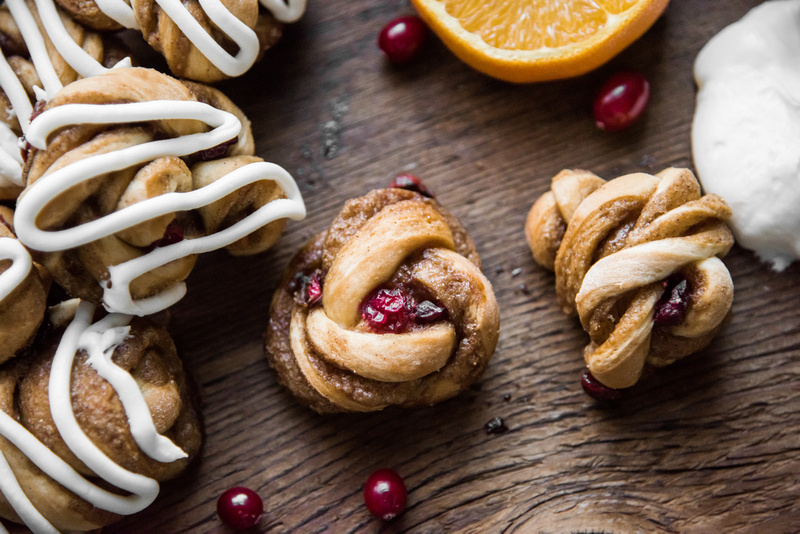 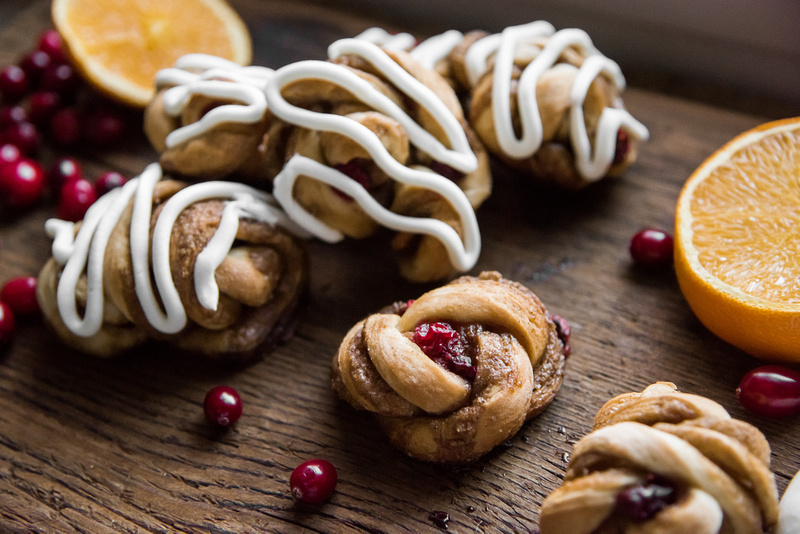 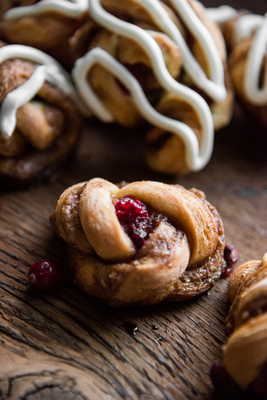 Some links in this post are affiliate links which means I earn a commission if you purchase through them at no extra cost to you.  I only recommend brands and products that I 100% like and enjoy using.  Thank you in advance for your support!